Thanks for getting in touch

Thanks for requesting a free discovery call with me. I will be in touch to book a suitable time. 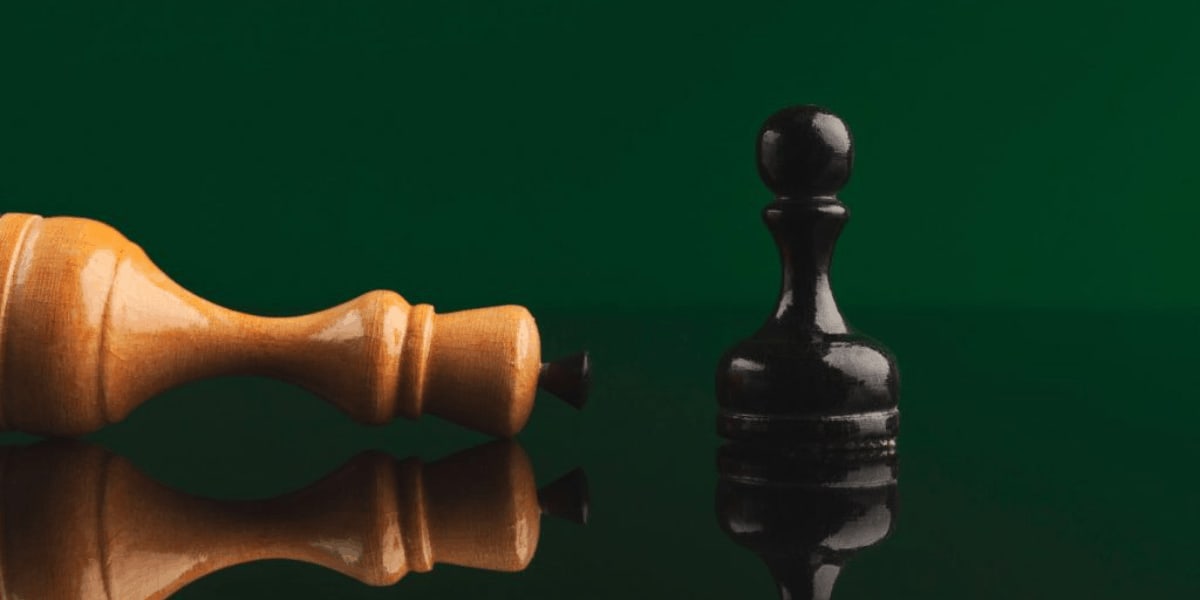 8 Characteristics of a weak leader

As a leadership coach, I have come across some truly amazing leaders. Unfortunately, these are few and far between in comparison to the plethora of weak leaders I have come across. This made me think of the factors that contribute to weak leadership, which I have outlined below, so you can learn to avoid such behaviours and become the strongest leader you can be.

I think one of the reasons behind weak leadership is that they end up as leaders almost by default. For example, the best salesperson in the team gets promoted to a leadership position. The problem is that selling, and leadership require a different set of skills.

With the above in mind, I have compiled a list of eight characteristics of weak leaders. My hope is that if you see your current leadership style in any of the list, then you will seek help to make the necessary changes.

8 Characteristics of a Weak Leader

The list above is not exhaustive, and I am sure you can think of many more characteristics of a weak leader. I would be grateful if you could add any that you think of in the comments section of this blog.

If you would like my help improving your leadership skills, why don’t you “Make that leap. Awaken your true potential.” Contact me, Gary Morgan, on 020 8337 5937 or send me an email hello@garymorgan.co

Thank you for taking the time to read this article. I look forward to hearing from you!

Periodically, I send a newsletter to my clients and valued contacts containing business and personal growth tips, strategies and articles. If you would like to receive these simply enter your email address below. 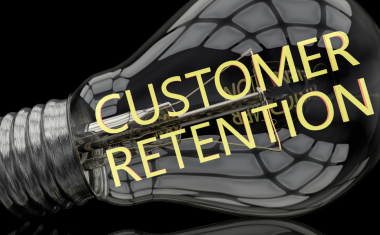 Why your sales team should ‘sell and serve’. 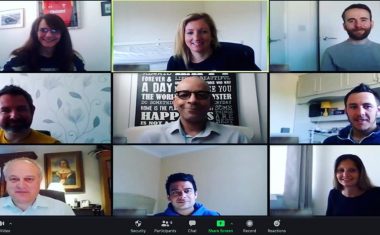 Zoom into the Virtual Training World of the Future 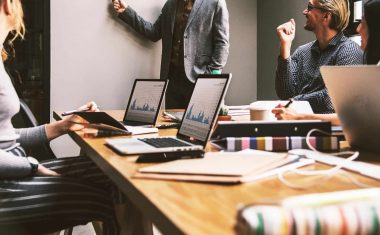 Why I avoid using PowerPoint in my training programmes

Make change happen. Gary will unravel your challenge and guide you towards a solution. What’s next is up to you.

This website uses cookies to give you the best possible experience. If you continue without changing your settings, we'll assume you're happy to receive our cookies. You can change your cookie settings or find out more at any time.

Thanks for getting in touch

Thanks for requesting a free discovery call with me. I will be in touch to book a suitable time.